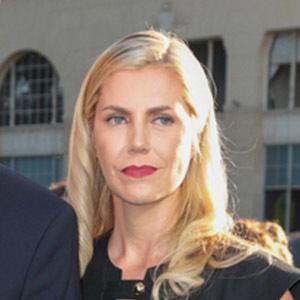 She began working in the advertising industry after moving to Catalonia, Spain.

She was an executive producer on the television series Locke & Key.

Her brother Andres Muschietti directed the films Mama and It.

She produced the film Mama with Guillermo del Toro.

Barbara Muschietti Is A Member Of