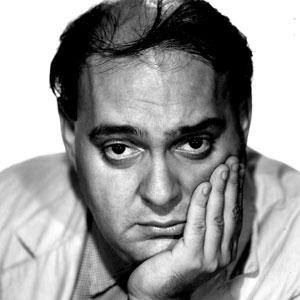 Actor and comedian who originated the role of Tevye in Fiddler on the Roof on Broadway, for which he received his second Tony Award.

As a boy, he developed his talents for painting and drawing through the Educational Alliance and would go to the Metropolitan Museum of Art to copy paintings.

He was blacklisted as a communist during the 1950s, which put a temporary halt to his acting career, despite admiration from those in the blacklisted community. This gave him time to focus on his passion for art.

He married Clara Sverd in 1939, though the marriage ended in 1944. He had two children with his second wife, Kathryn Celia Harkin.

Gene Wilder wrote about him in his autobiography, and he thanked Mostel for his teaching and help.

Zero Mostel Is A Member Of