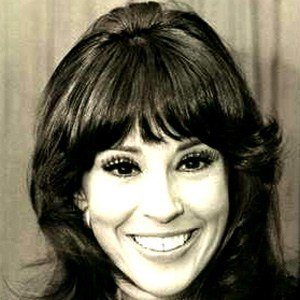 She was a child actress who appeared on TV and radio before making her feature film debut in John Cassavetes' Crime In The Streets at age 14.

She married actor Richard A. Colla.

She co-starred with Anthony Geary, a.k.a. Luke Spencer, on General Hospital.

Denise Alexander Is A Member Of