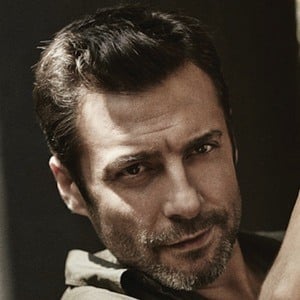 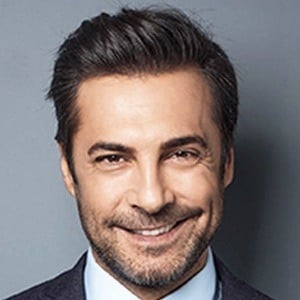 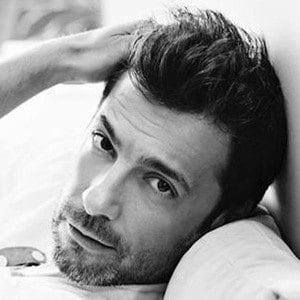 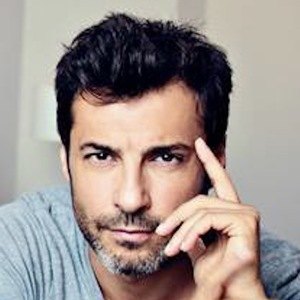 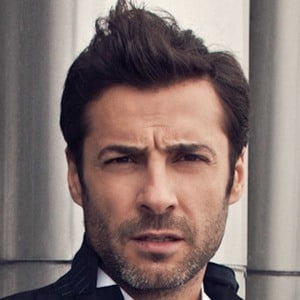 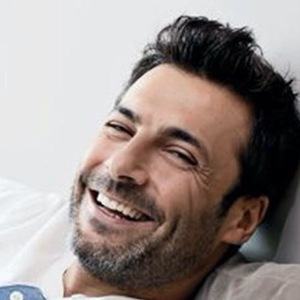 Actor known for his standout roles in shows like All My Children, Leylan, and Adini Feriha Koydum. He made his film debut in the 2014 romance Seni Seviyorum Adamim.

He launched his acting career starring in commercials and advertisements before landing his breakout role in the 2004 mini-series All My Children.

He was born in Malatya, Turkey.

He stars alongside model and actress Gizem Karaca in the 2014 film Seni Seviyorum Adamim.

Baris Kilic Is A Member Of