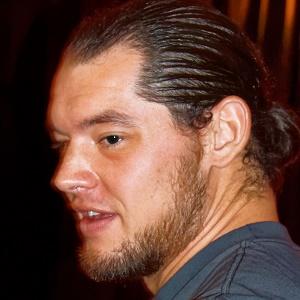 Professional wrestler who began performing the WWE's developmental territory NXT in 2013. He was previously a grappling champion as well as a three-time Golden Glove-winning amateur boxer.

He was born in Lenexa, Kansas and began his career as a professional singles wrestler in 2012.

He was an offensive lineman in the NFL for the Arizona Cardinals and Indianapolis Colts.

His birth name is Thomas Pestock.

He wrestled Damien Sandow in his NXT debut in May 2013.

Baron Corbin Is A Member Of