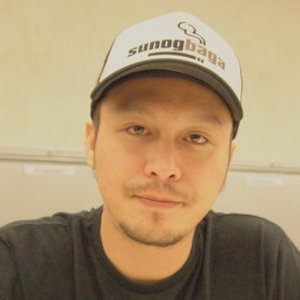 Actor who became famous early in life with roles on shows like ASAP and later starred in such award-winning series as Maalaala Mo Kaya. He was a cast member on the reality show Pinoy Big Brother: Celebrity Edition 2 in 2007.

He got his start as a child actor on the children's variety show Ang TV in the mid-90s.

HIs career has been marked by addiction and legal troubles. He has been in public altercations with several well-known actors and went to rehab for alcoholism in 2011.

He is the younger brother of Olympic taekwondo athlete Donald Geisler. His mother passed away from cancer in January 2017.

He was housemates with Megan Young on Pinoy Big Brother: Celebrity Edition 2.

Baron Geisler Is A Member Of