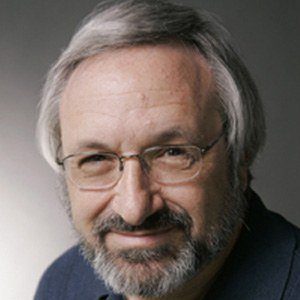 He began acting at age three, winning second place in a televised talent show. By age six, he was recording Nuttin for Christmas, a perennial holiday top-seller.

He was President of the Screen Actors Guild from 1988 to 1995, holding the longest term to date, and earned his law degree in the middle of his tenure.

His stepfather Bob Manning was a crooner in the 1940s and '50s, and did a popular cover of Hoagie Carmichael's The Nearness of You.

Bill Haley of The Comets wrote a song for him in the 1950s called "Six Year Olds Can Rock and Roll."

Barry Gordon Is A Member Of