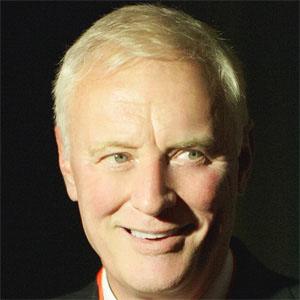 He worked early on as a finance director for a design company after working as an accountant.

He also served as chairman for the Leyton Orient football club starting in 1995.

He has two children named Katie and Eddie with his wife Susan.

He also worked as a boxing promoter with one of his first promotions being for a fight involving Frank Bruno.

Barry Hearn Is A Member Of