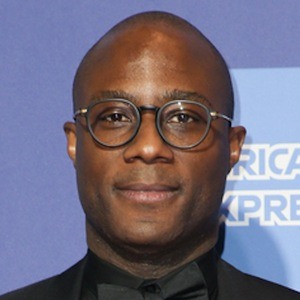 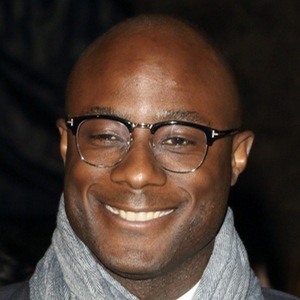 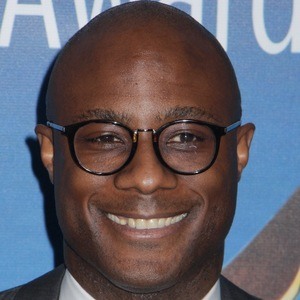 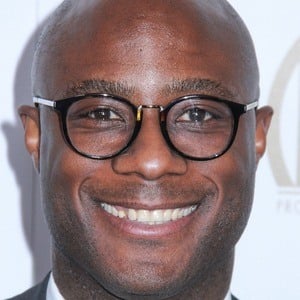 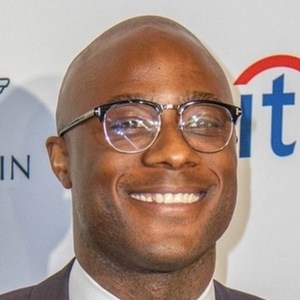 Director and writer whose 2016 film Moonlight earned him Academy Awards for Best Picture and Best Adapted Screenplay. He made his directorial debut with the 2008 feature Medicine for Melancholy.

He studied film at Florida State University. He also worked as a carpenter.

He was born and raised in Miami, Florida. His father died when he was 12 and he separated earlier from his mother.

Barry Jenkins Is A Member Of