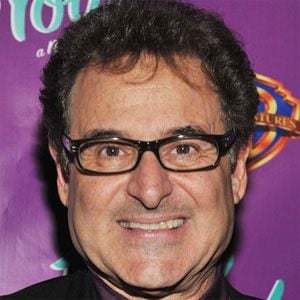 Born Leonard Barrie Corbin, he has been credited with over one hundred roles in film, television and video game, including Grease, The Munsters' Revenge, and ER. He played Arnold in Happy Days and Stan Weaver in Grease Live!

He acted in Shakespearean productions.

He co-starred in the miniseries The Thorn Birds as Pete.

He was married to Susan Berger from 1976 to 1992 after divorcing Marie Elyse Soape in 1970. His children are Christopher Corbin, Jim Barry Corbin, Shannon Ross, and Bernard Corbin.

He appeared in the television show One Tree Hill with actor Chad Michael Murray from 2003 to 2012.

Barry Pearl Is A Member Of