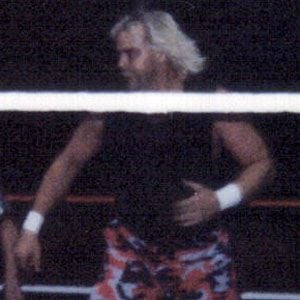 In the early 1980s, while wrestling in the CWF, he was given a gimmick involving a gifted saddle and a mother who seemed to favor his opponent over her own son, which culminated in one of the promotion's longest, and best-remembered, matches.

He was in a tag team called the West Texas Rednecks with Lex Luger, and turning on Luger he joined the Four Horsemen.

His father was the wrestling star Blackjack Mulligan, and his brother-in law and former tag team partner was Mike Rotunda.

In 1992 he was wrestling against the TV Champion Steve Austin when he was still going by the "Stunning" nickname.

Barry Windham Is A Member Of