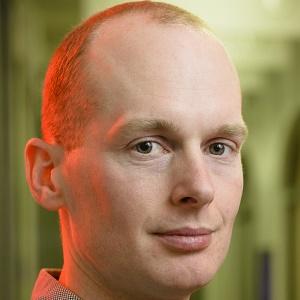 Famous as the Chief Executive Officer of Mars One, Lansdorp, along with his co founder, established the Dutch organization to fulfill a dream of colonizing Mars by the year 2025.

Before founding Mars One, he created a wind energy development company called Ampyx Power and was briefly employed by the Delft University of Technology.

Though he established Mars One because he was passionate about creating a lasting human colony on the red planet, he did not intend to be a member of that initial colony.

He earned a graduate degree in mechanical engineering from the University of Twente in his native Netherlands.

He and Peter Diamandis are both well known advocates of space travel.

Bas Lansdorp Is A Member Of