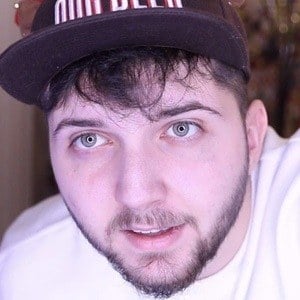 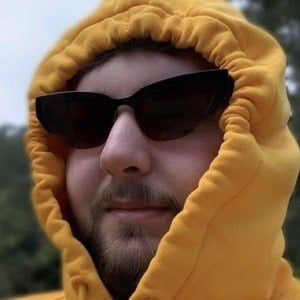 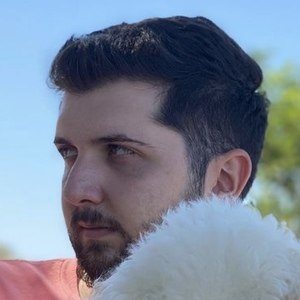 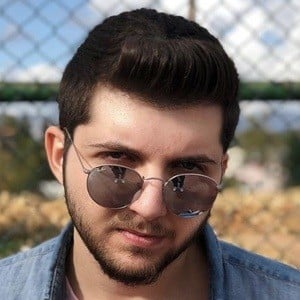 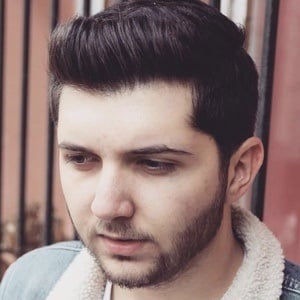 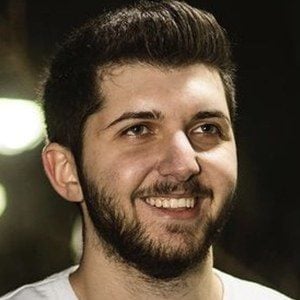 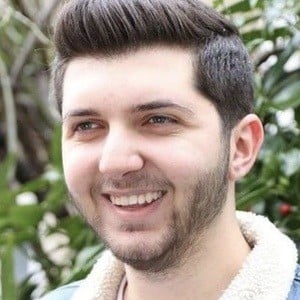 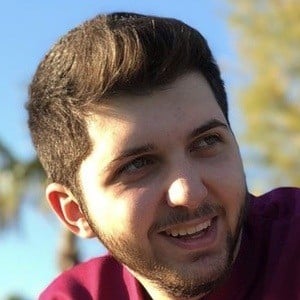 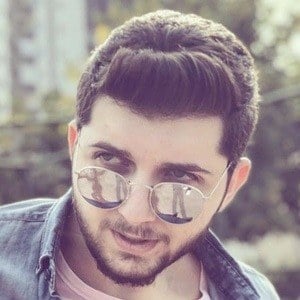 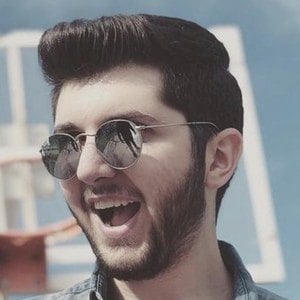 In December of 2014, he opened his YouTube channel with the video "Türkçe Five Nights At Freddy's 2 - Oç Baloncu - Bölüm 1 w/Facecam."

One of his most popular YouTube videos is "KUSUCAM!! - Ingrown Toenail Simulator" which earned more than 2 million views after it was posted in May 2015.

He is friends with fellow YouTube gamer and vlogger Enes Batur.

Baturay Anar Is A Member Of