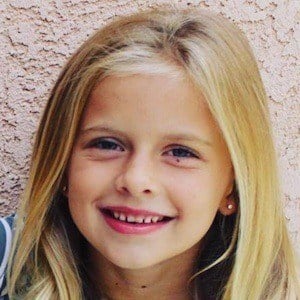 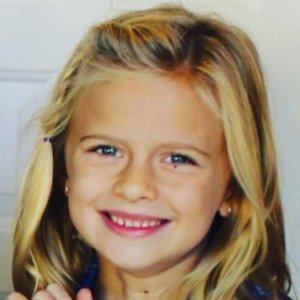 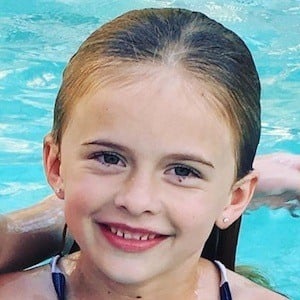 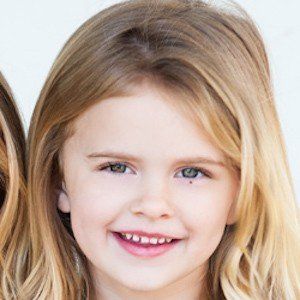 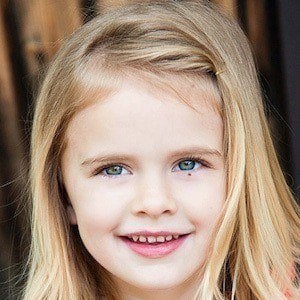 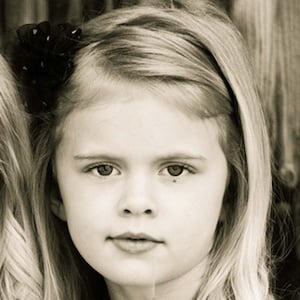 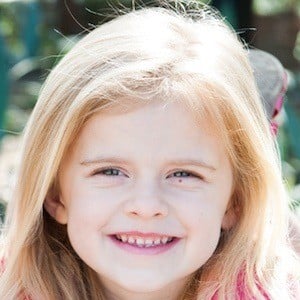 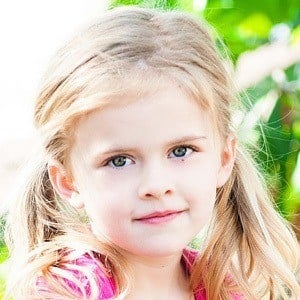 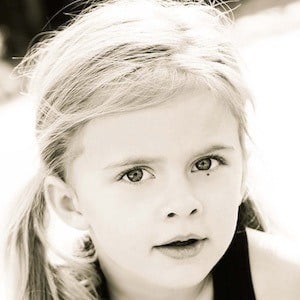 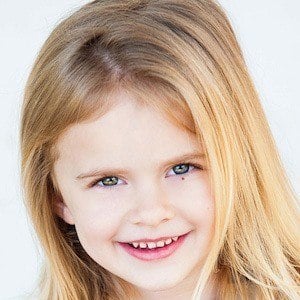 Famous for sharing the role of Hope Chance on the Fox series Raising Hope with her twin sister Rylie Cregut, Baylie Cregut made her debut on the sitcom when she was only seven months old.

Her parents separated when she was a baby.

In 2012, she and her sister shared the Yahoo TV 'Top Child Actress' award.

Born in Ventura, California, to Pam Cregut, she entered the world just sixty seconds before her identical twin.

She and Martha Plimpton both had series regular roles on Raising Hope.

Baylie Cregut Is A Member Of