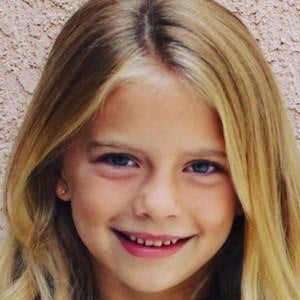 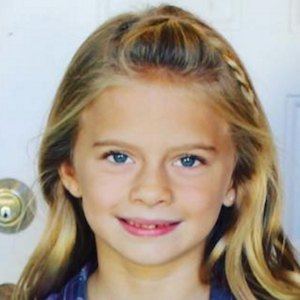 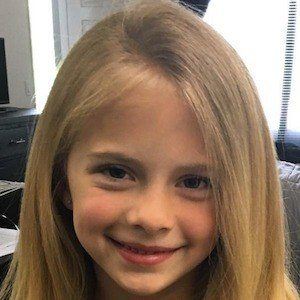 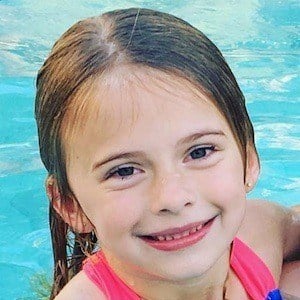 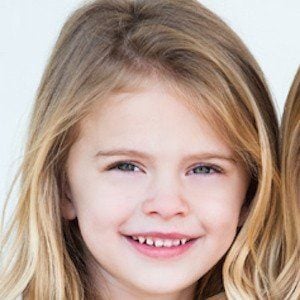 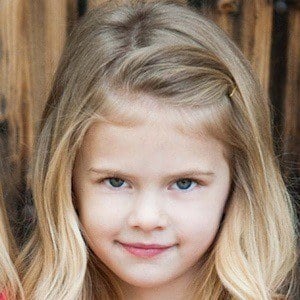 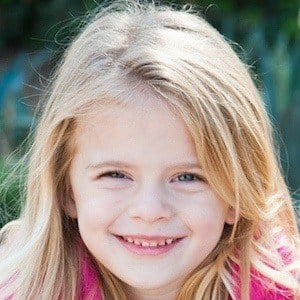 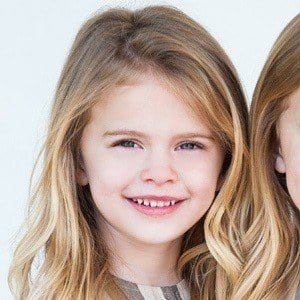 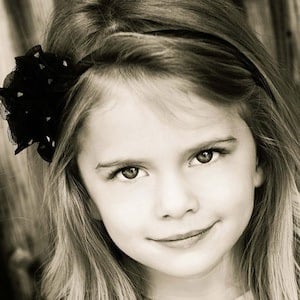 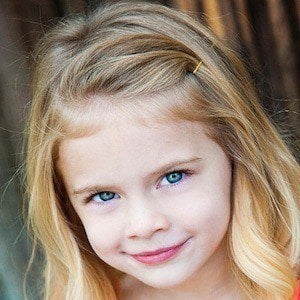 Famous for her childhood role as Hope on the Fox sitcom Raising Hope, Cregut also appeared during her infancy in an episode of Desperate Housewives.

Raising Hope debuted in September of 2010, when Rylie was only seven months old.

When not on screen, she pursued childhood interests in gymnastics and swimming.

She and her identical twin sister, Baylie, share the role of Hope on Raising Hope. The sisters were raised in Ventura, California.

Her Raising Hope character is the daughter of the character played by Lucas Neff.

Rylie Cregut Is A Member Of