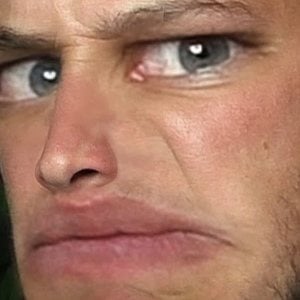 YouTuber known for posting reactions and commentaries to over 900,000 subscribers on his self-titled channel. He is particularly known for videos like "Racist Old Man Vs. Kid - Reaction" which earned more than 1 million views after it was posted. The videos he has reacted to have often featured bizarre characters on the internet.

He created his main YouTube channel in September 2015 and followed with his second, Beasty Games, in December.

In addition to his main channel, he has a gaming channel, Beasty Games, where he has posted games like Overwatch, Roblox, and more. He also has a third channel for reaction videos, Beasty Reacts.

His real name is Ryan Whatley. He has two brothers and two sisters.

Beasty Is A Member Of