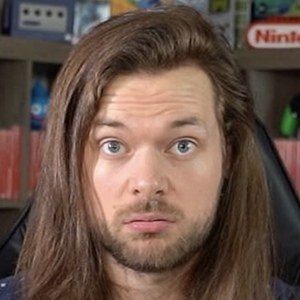 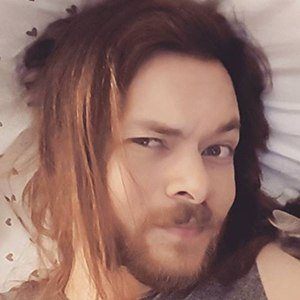 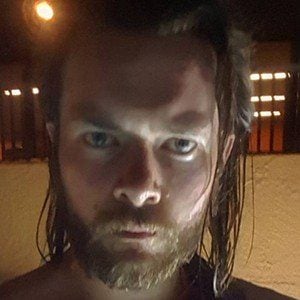 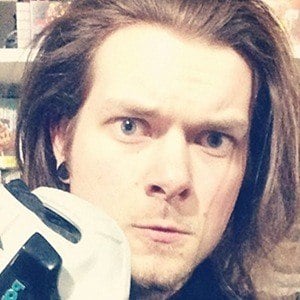 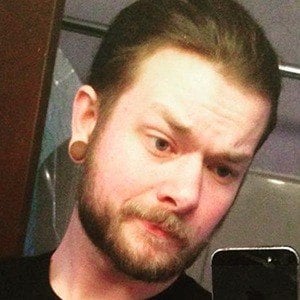 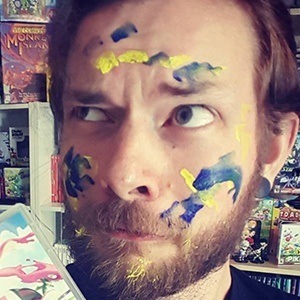 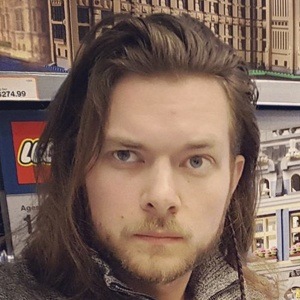 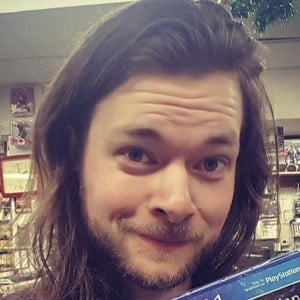 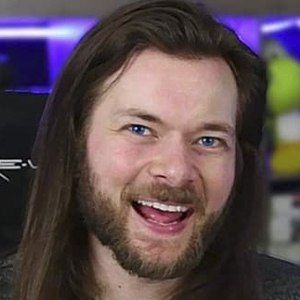 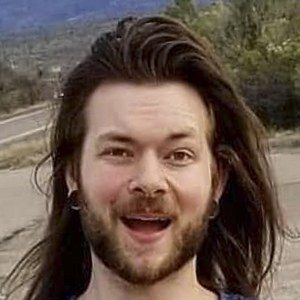 Video game reviewer and vlogger who'd most often dive into products created by Nintendo. Some of his most watched videos talked about games for Nintendo Switch. He is popular on his beatemups instagram account, where he shares comedic content.

He would earn more than 1.4 million subscribers on YouTube. His first video to surpass 500,000 views was "5 Nintendo Switch Games That Are Worth The Price & 5 That ARE NOT!"

He moved from Adelaide, South Australia to Fort Worth, Texas in the United States. He got engaged to a woman named Kim.

Billy Hudson from Game Chasers was a guest on his channel. He and Nintendrew both talk about Nintendo Switch content on their respective channels.

BeatEmUps Is A Member Of