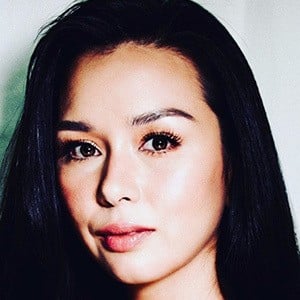 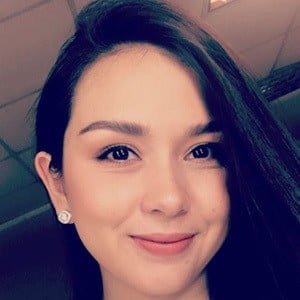 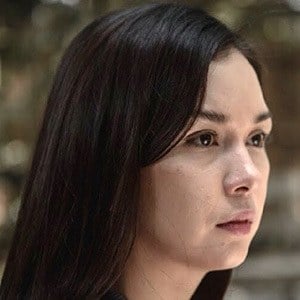 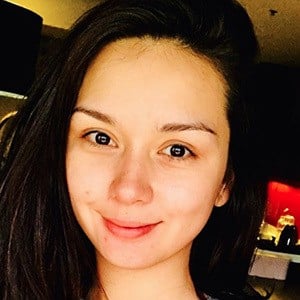 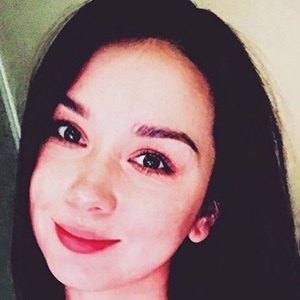 After rising to fame as a contestant on the reality television show Pinoy Big Brother: Teen Edition Plus, this Filipina television personality began a career as an actress, starring as Alex Sta. Maria in Dream Dad and acting in numerous other ABS-CBN series.

She attended the St. Louis School-Don Bosco and Silliman University.

In late 2014, she was photographed for the Filipino edition of the British men's magazine FHM.

She and Vina Morales both appeared on the television series Maria Mercedes.

Beauty Gonzalez Is A Member Of