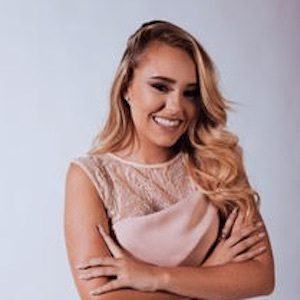 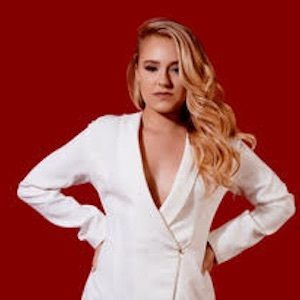 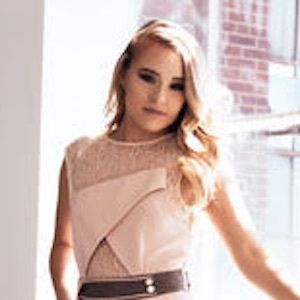 Beauty and style vlogger known best for her Beauty In Distress YouTube channel where she has earned more than 190,000 subscribers creating vlogs, pranks, favorites videos, tags, and more.

In December 2012, she joined the social media world by creating her Twitter and posting the debut tweet "Airports suck. #pointblank."

In 2017, she became a spokesmodel for UniversiTee Box. She also competed in the 2017 National Citrus Teen pageant.

Her real name is Jaiden Ashlea. She has an older sister, Brianna Dillon, who has appeared in the September 2016 video "Sister Tag." She has dated and collaborated with fellow YouTuber Tyriq Withers.

In September 2016, she posted the YouTube video "I MET LAURA LEE AT GEN BEAUTY!!!"

Beauty In Distress Is A Member Of