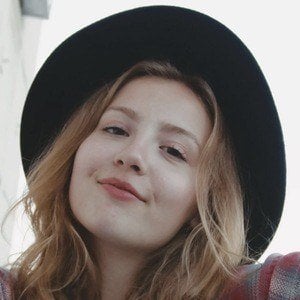 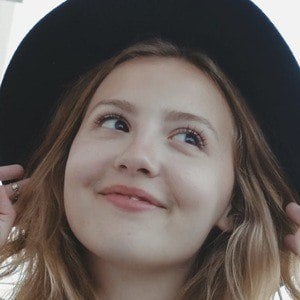 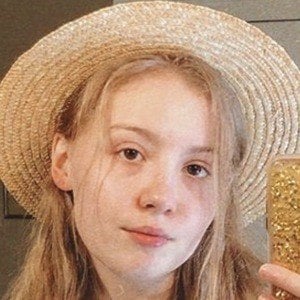 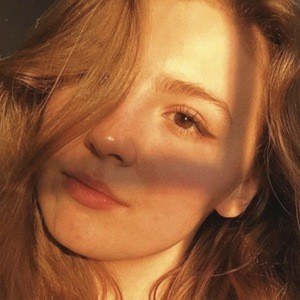 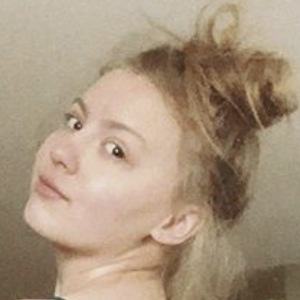 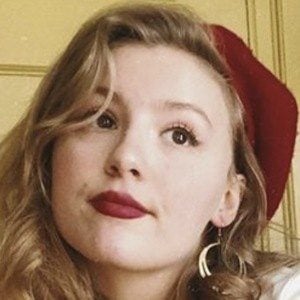 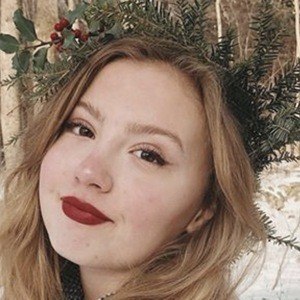 Child and teen actress best known for her roles as Shania Clemmons in NBC's The New Normal and Shannon O'Neal in ABC's The Real O'Neals. She had a recurring role in the series See Dad Run and in 2020, she began appearing in the Hulu series Love, Victor.

Her acting debut was on stage in a hometown Children's Chorus performance of Rodgers and Hammerstein's Cinderella.

Her television debut was in a small role in an episode of NBC's 30 Rock.

Her television dad on The Real O'Neals is actor Jay R. Ferguson.