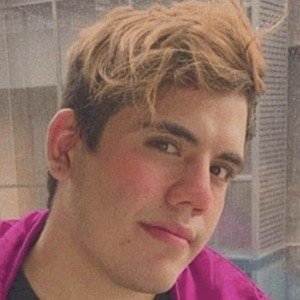 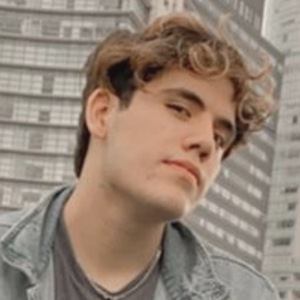 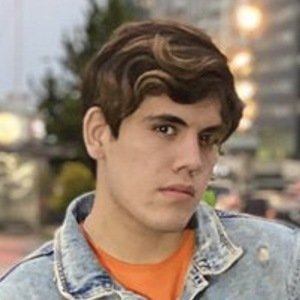 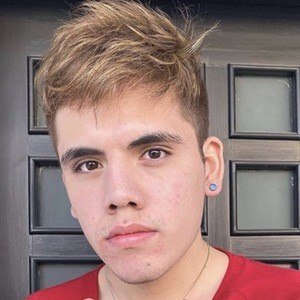 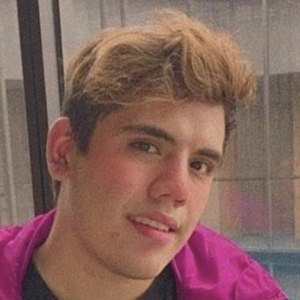 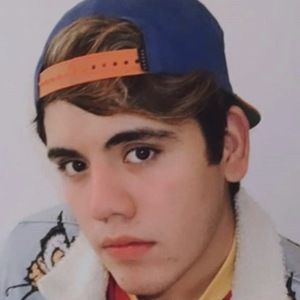 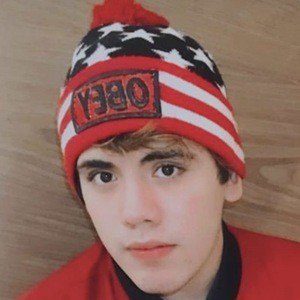 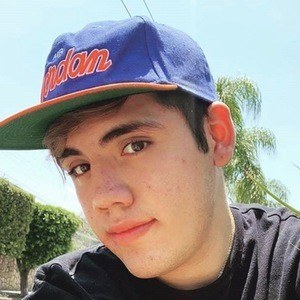 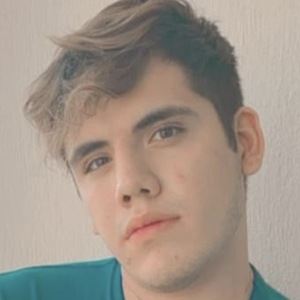 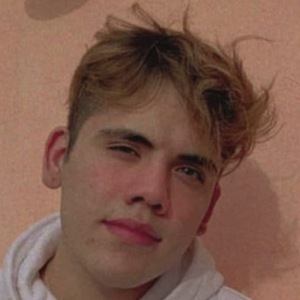 TikTok star who has risen to fame for his yiyobebo channel. He has earned more than 45,000 likes for his text-in-video lip syncs and scenes often to popular TikTok sounds.

He joined Twitter in November 2016, and began establishing his social media presence then.

He has amassed more than 10,000 TikTok followers. He has also earned more than 20,000 followers to his beboteyiyo Instagram account.

He and Domelipa are both famous Mexican TikTok creators.

Beboteyiyo Is A Member Of