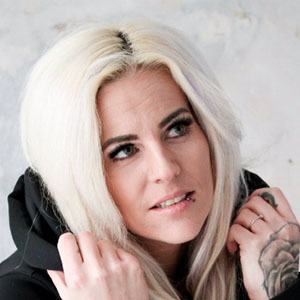 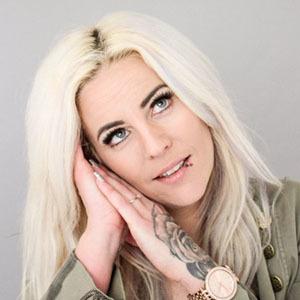 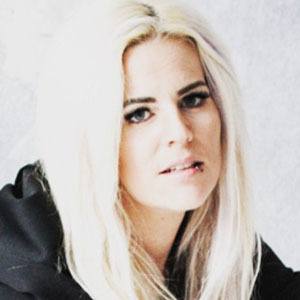 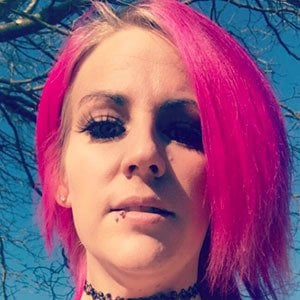 Singer-songwriter who began writing songs in 2009 and formed her first band in 2010. She kickstarted her solo career by releasing her first single "Ready and Waiting" featuring rapper MceBisi in 2016.

She sang on the same stage as Gareth Gates and Stacey Solomon for Party at the Park.

She sang with the band Girls Aloud.

She considers pop star Pink to be the greatest influence on her music.

Becca B. Is A Member Of