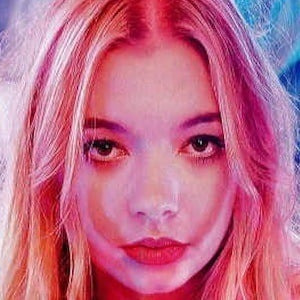 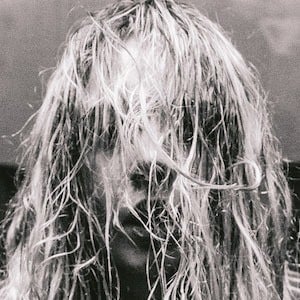 Famous as the lead singer of the English alternative rock band Marmozets, Becca Macintyre released her debut album with the group, The Weird and Wonderful Marmozets, in September of 2014.

Her music group's first two EPs, Passive Aggressive and Vexed, were released in 2011 and 2012, respectively.

She and her bandmates received a 2013 Kerrang Award nomination in the Best British Newcomer category.

She and her siblings Sam and Josh Macintyre formed Marmozets with another set of siblings: Jack and Will Bottomley.

She once appeared on stage with punk vocalist Wade MacNeil.

Becca Macintyre Is A Member Of