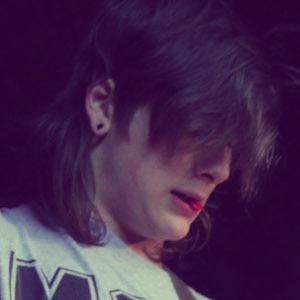 Bassist for the British alternative rock band Marmozets who released a top 25 UK charting album titled The Weird and Wonderful Marmozets in September of 2014.

The Marmozets formed as a pair of siblings in Bingley, West Yorkshire: Will and his brother Jack and Becca, Josh, and Sam Macintyre.

He and his bandmates received a 2013 Kerrang Award nomination in the Best British Newcomer category.

He performs alongside his brother Jack Bottomley in Marmozets.

He performs alongside front woman Becca Macintyre in Marmozets.

Will Bottomley Is A Member Of