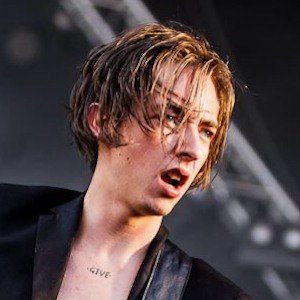 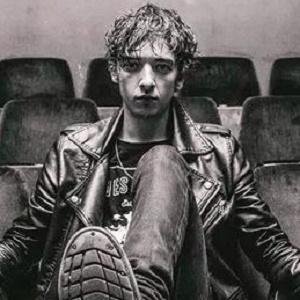 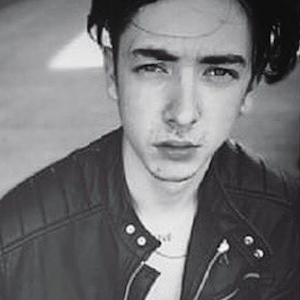 Guitarist and vocalist for the English alternative rock band Marmozets, who was signed with Roadrunner Records in October of 2013.

He and his siblings formed the band with the Bottomleys while in school and began playing live in 2007.

He and his bandmates received a 2013 Kerrang Award nomination in the Best British Newcomer category.

He performs alongside his siblings, Becca and Josh.

His sister Becca is the only member of the band who does not play an instrument.

Sam Macintyre Is A Member Of