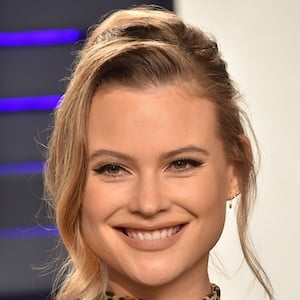 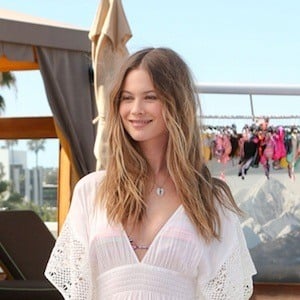 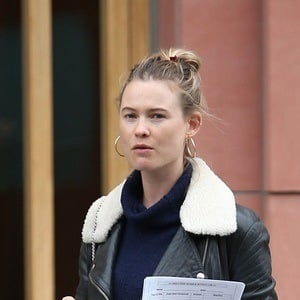 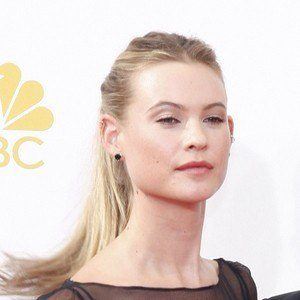 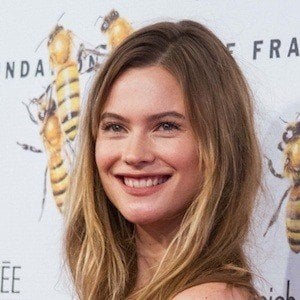 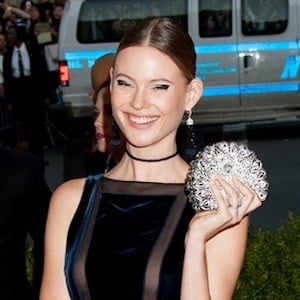 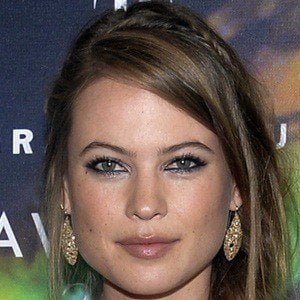 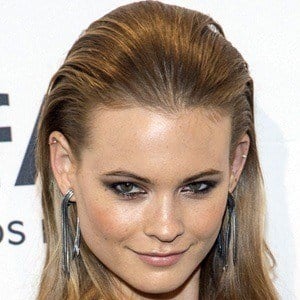 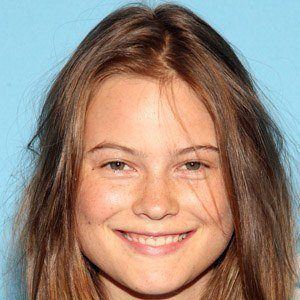 She was discovered by model scout Sarah Doukas at age 16.

She appeared in the music video for "Rich Girls" by The Virgins.

She married Maroon 5 singer Adam Levine in July 2014. She and Adam have two daughters named Dusty and Gio. In September 2022, the couple announced that they were expecting their third child together.

In 2012, she guest starred along with fellow model Jacquelyn Jablonski in an episode of the CBS series Hawaii Five-0.

Behati Prinsloo Is A Member Of