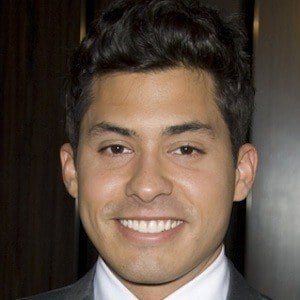 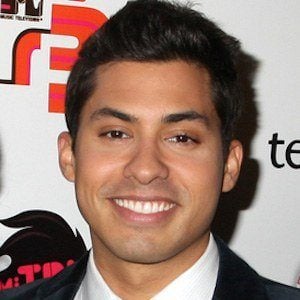 Comedian, YouTube personality and video DJ who became the host of MTV Tr3s' hit show MiTRL after getting his start as a host for the music variety show LATV Live.

He graduated with a Bachelor of Arts in Theater Arts and trained at both Upright Citizens Brigade and Second City.

He was born and raised in Puerto Rico with two older sisters.

Carlos Santos Is A Member Of