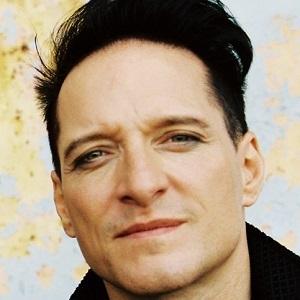 Born Dirk Felsenheimer, he is a singer-songwriter who sangs and played the drums for the band Die Arzte and does voice-over work for television and film.

He briefly joined the police force before working as a window-dresser fro a department store.

He had a cameo in the 2009 film Inglourious Basterds as a cinema usher.

He had a son with Konstanze Habermann.

He took his stage name from the actor Bela Lugosi, who famously portrayed Dracula.

Bela B. Is A Member Of