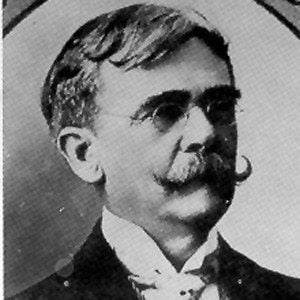 Panamanian journalist who became one of the country's first Presidents in 1912.

He became part of the Colombian Liberal Party while working as a reporter.

The Panama Canal was finished during his first term in office.

He was raised by his grandmother.

He and Amulfo Arias are both former Panamanian Presidents.

Belisario Porras Barahona Is A Member Of