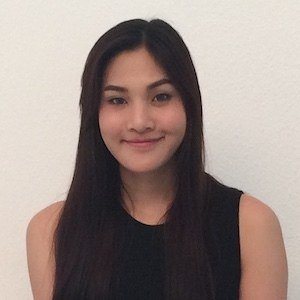 World music performer who rose to fame after competing on the reality singing competition Thailand's Got Talent. She is best known for her impressive vocal range being able to sing as a middleweight contralto and masculine baritone.

She competed on Venus Flytrap Search for the Missing Puzzle in 2007.

She was a guest on the television program Mum Show.

Her father was in the military.

She has been referred to as the Thai version of Susan Boyle.

Bell Nuntita Is A Member Of