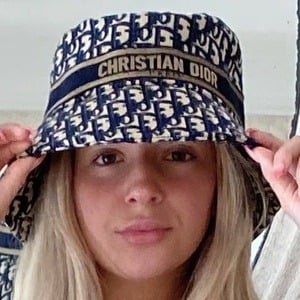 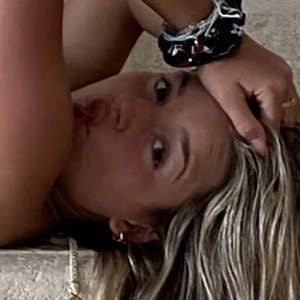 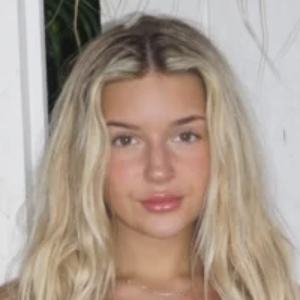 Social media influencer and TikTok celebrity who became well known for her bellabasile_ account. She's earned over 650,000 fans and more than 4.1 million Likes thanks to her original dancing and music clips.

In July 2016, she made her YouTube debut with Everyday Full Face Makeup Tutorial.

Her most-watched YouTube video of 2017 was a vlog titled Islands of Greece.

She shared an Instagram photo with her parents in October 2019.

She sampled the Britney Spears track "Baby One More Time" in a 2020 TikTok recording.

Bella Basile Is A Member Of