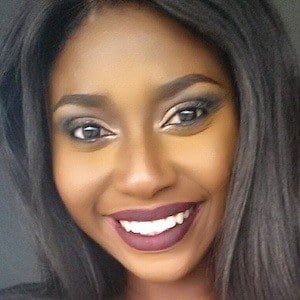 YouTube comedian widely known for the character "Poonchie," a spoof beauty guru portayed in skits on her eponymous channel. Through Poonchie, she's accumulated an audience of more than 70,000 subscribers since the channel began in 2011.

She graduated from the University of the West Indies with her bachelors degree in media and communications. She first began delving in the arts at age four and won her first award for her dub-poetry.

She was named the Future of Jamaican Comedy alongside four other comedians and appeared on the cover of Teen Vibe in 2015.

Her father is a visual artist and her mother a free spirit, fueling her artistic nature. Her full name is Toni Blair.

She has cited Jamie Foxx and Eddie Murphy has some of her most influential comedy inspirations.

Bella Blair Is A Member Of