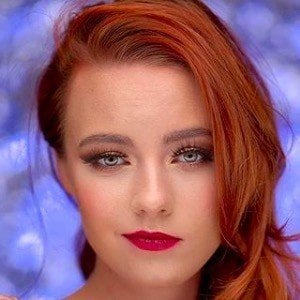 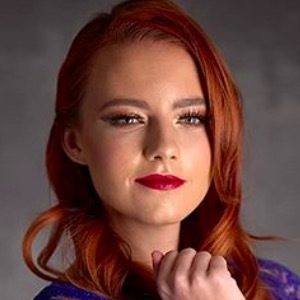 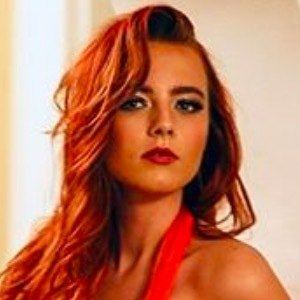 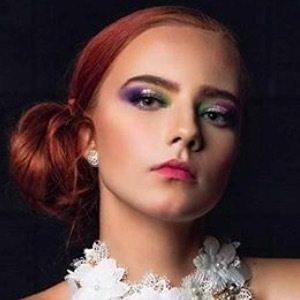 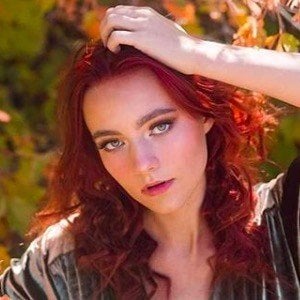 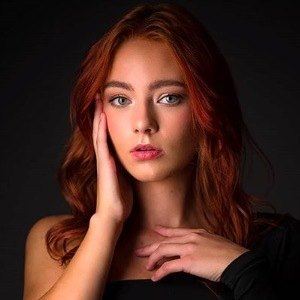 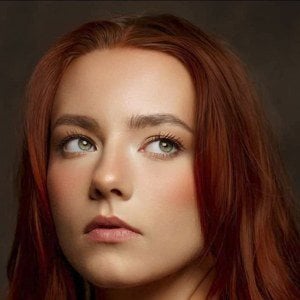 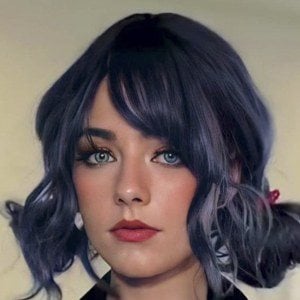 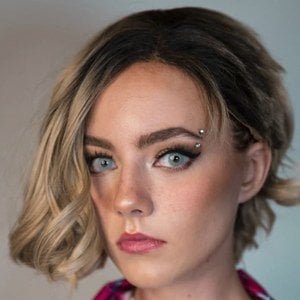 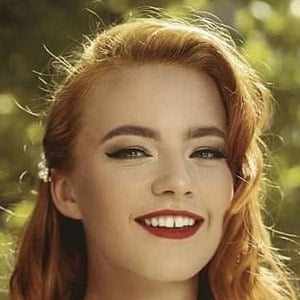 Short form content creator who rose to fame by posting lip sync and cosplay videos on her halcybella TikTok account. She has cosplayed characters such as Spidergirl, Betty Boop, and Supergirl. She often uses friends to cosplay alongside her.

She began modeling professionally in 2018.

One of her most well-known TikTok videos features an audio clip from Disney's Hercules. She has cosplayed Elsa from the Disney film Frozen. She began studying psychology in school.

Her mother is a photographer.  She married her childhood friend, Matthew LeBaron.

She created a TikTok set to Kaash Paige's "Love Songs."

Bella Morgan Is A Member Of