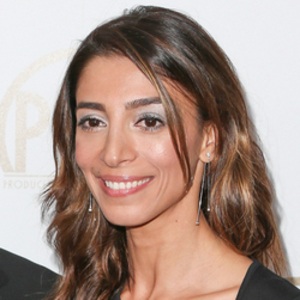 Social media star who is known for her former Instagram page. She has gained popularity there for photos of her modeling and documenting her everyday life.

She has amassed more than 10,000 followers to her personal Instagram account. In 2016, she attended the Vanity Fair Oscars after-party.

She has one daughter named Estella with her husband Dana Brunetti.

She attended the 2016 Vanity Fair Oscars Afterparty, which was also attended by that year's Best Supporting Actress winner Alicia Vikander.

Bella Tatarian Is A Member Of