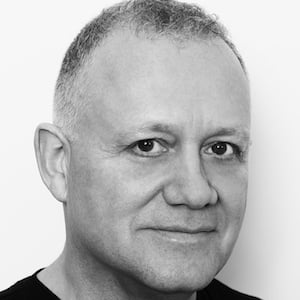 New wave artist best known for singles like "Round Round," which was featured on the Pretty in Pink soundtrack. He is also the founder of the band The Big Broadcast.

He was born Neville Keighley and began performing under his Belouis Some stage name in 1983.

His video for the song "Imagination" generated much controversy due to its depiction of full-frontal nudity.

He married Robin Clark, who sang on his 1985 self-titled album.

His single "Round and Round" was produced by Chic bassist Bernard Edwards.

Belouis Some Is A Member Of