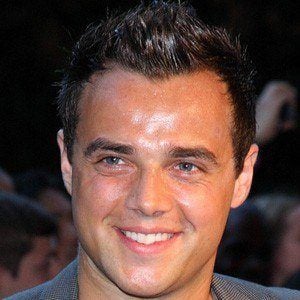 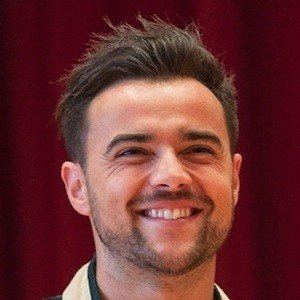 English singer and songwriter best known for being a member of the pop group A1 before embarking on a solo career in 2005.

He was head chorister of his school choir and left school after completing the GCSEs at sixteen.

He competed on the U.K. version of the reality show Celebrity Big Brother in 2009.

He was born in Ascot, Berkshire in England. He has a younger sister and a younger brother.

Ben Adams Is A Member Of