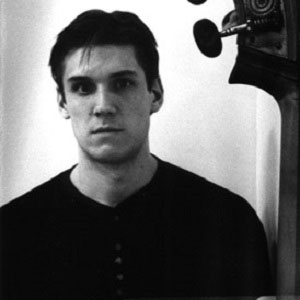 Notable as the co-founder of the Jazz Composers Collective, this bandleader, bass player, and composer recorded nearly forty albums between 1991 and 2013. His most well known recordings include Third Eye (1999), Riding the Nuclear Tiger (2001), and Cowboy Justice (2006).

During his childhood years, he trained as a drummer and a guitarist. In 1989, he graduated from New York University with a music degree in bass and jazz performance.

He taught at the New School University and became a board member of the National Academy of Recording Arts and Sciences.

He was born and raised in New Haven, Connecticut, where he studied during his youth at the ACES Educational Center for the Arts.

In the early 1990s, Allison contributed to two albums by saxophonist and bandleader Lee Konitz: Rhapsody and Rhapsody II.

Ben Allison Is A Member Of