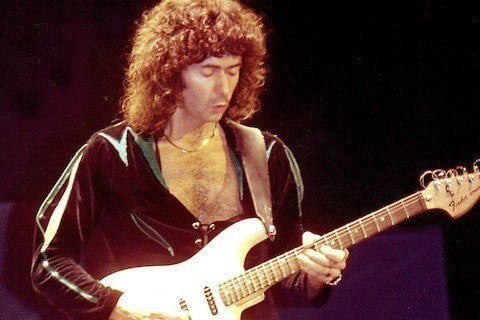 Considered a pioneer of heavy metal, the British hard rock outfit was inducted into the Rock and Roll Hall of Fame in 2016. In 1975, they were listed in the Guinness Book of World Records as "the globe's loudest band" for a 1972 concert at London's Rainbow Theatre.

They were part of what was known as  the "unholy trinity of British hard rock and heavy metal in the early to mid-seventies" along with Led Zeppelin and Black Sabbath. They were active from 1968-1972 and returned in 1984.