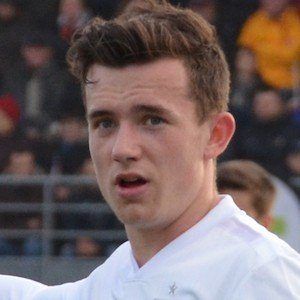 English defensive back who made his Premier League debut with Leicester City in 2015. In 2020, he joined Chelsea FC.

He spent his youth career with Leicester City, winning Academy Player of the Year after the 2014-2015 season.

He grew up in Milton Keynes. He has a sister.

Ben Chilwell Is A Member Of