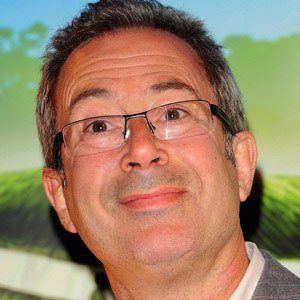 English comedian and writer of several successful comedy series in the UK. He has published thirteen novels and has written the successful musical We Will Rock You and Love Never Dies.

He first performed standup on The Oxford Road Show in his early 20s.

He had two of his own television series: The Ben Elton Show and Ben Elton: The Man from Auntie.

He has two sons and one daughter with his wife Sophie Gare.

He has written many jokes for Rowan Atkinson throughout his career.

Ben Elton Is A Member Of

Much Ado about Nothing
63 Year Olds
Comedians
First Name Ben