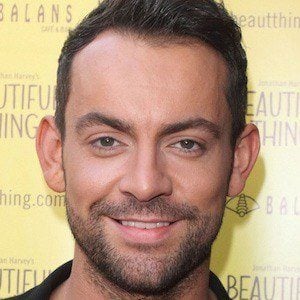 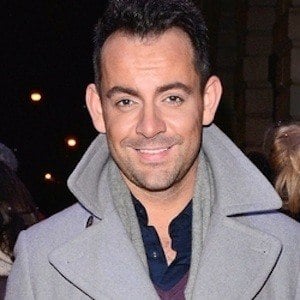 British theatre actor known for winning ITV's Superstar in 2012, which earned him the role of the titular character in a production of Jesus Christ Superstar. He's also played Brad Majors and Magaldi in stage shows of The Rocky Horror Picture Show and Evita.

He attended the Conti Performing Arts Academy on scholarship when he was 16 and made his first appearance onstage in La Cava at the age of 18.

He grew up in Sunderland and he has a sister named Abbey.

He starred alongside Roxanne Pallett in Jesus Christ Superstar.

Ben Forster Is A Member Of