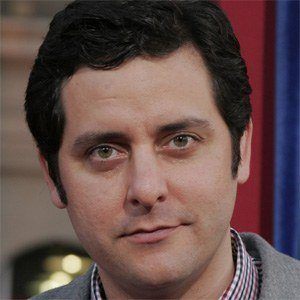 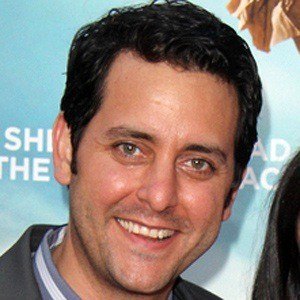 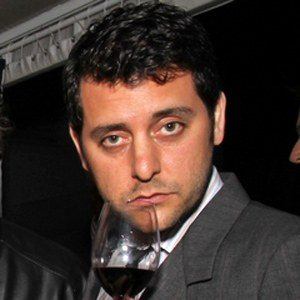 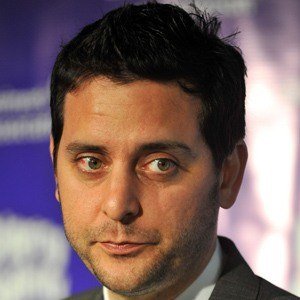 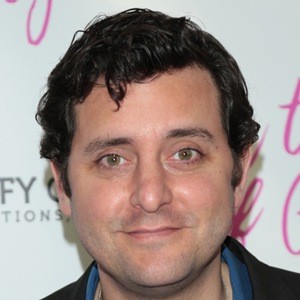 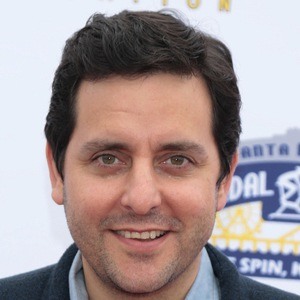 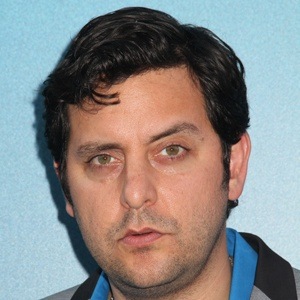 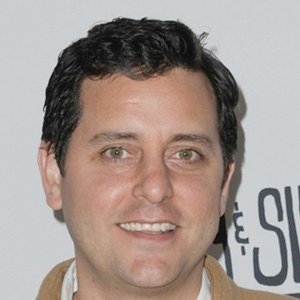 American comedian and actor who has performed on numerous television shows including Last Call with Carson Daly and Chelsea Lately. He has been named one of the 'six comedians who could be comedy's next big things' by Esquire magazine.

He directed, wrote and starred in his own show for three seasons on the National Lampoon Network from 2003 until 2005.

He started hosting a podcast called Last Week on Earth with Ben Gleib in 2011.

He was born and raised in Los Angeles to parents ZIva and Nate.

He was a voice actor in Ice Age: Continental Drift along with comedian Aziz Ansari.

Ben Gleib Is A Member Of