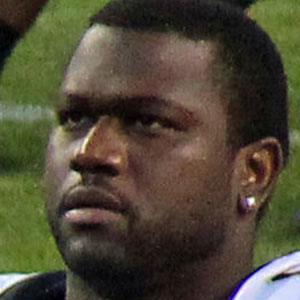 Offensive guard was selected 29th overall by the Baltimore Ravens in 2007 out of Auburn University. He earned his second Pro Bowl selection after his first season with the Saints in 2013.

He played linebacker, fullback, and basketball before being recruited as a defensive end by Auburn.

He was named to one brown and started all but four games during his five seasons with the Baltimore Ravens.

His mother's name is Deborah Grubbs.

He helped open up running lanes for Cadillac Williams while the two were teammates at Auburn University.

Ben Grubbs Is A Member Of