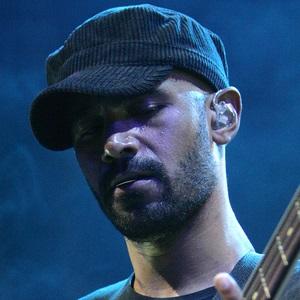 In the early 2000s, Kenney replaced Alex Katunich as the bassist for the rock band Incubus. Prior to joining Incubus, he performed with a psychedelic band called Time Lapse Consortium.

When he was in his teens, he performed with the New Jersey-based band Racecar and later recorded three albums with a music group called Supergrub.

Between 2004 and 2013, he released five solo recordings, including Maduro, Burn the Tapes, and Leave On Your Makeup.

He was born and raised in Brielle, New Jersey.

He and guitarist Mike Einziger performed together as members of both Incubus and Time Lapse Consortium.

Ben Kenney Is A Member Of