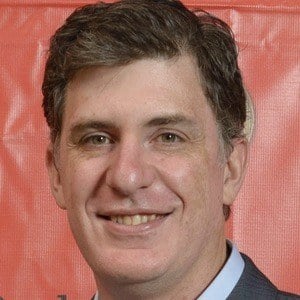 Australian actor best known for his role as Ivan DeMarco on the television series Neighbours.

His first role was in 1997 playing a gang member on the television series State Coroner.

He wrote, directed, and starred in the short film Rikki.

He was born in Melbourne, Victoria, Australia.

Ada Nicomedou played his love interest on the popular series Home and Away.

Ben Knight Is A Member Of