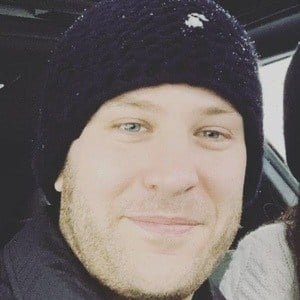 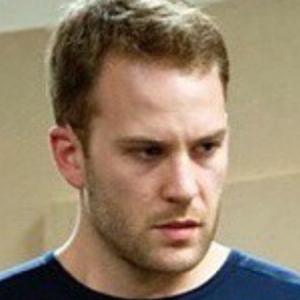 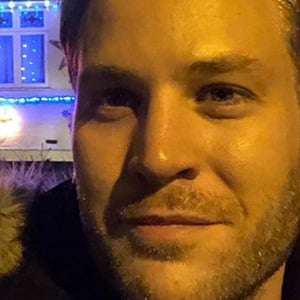 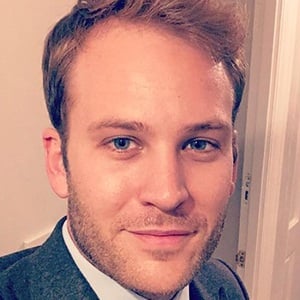 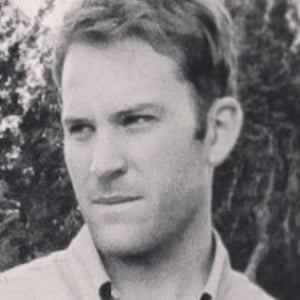 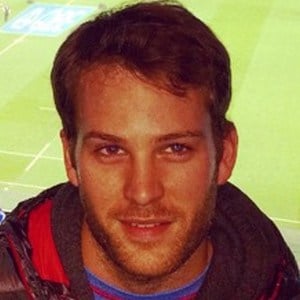 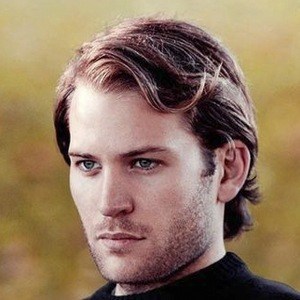 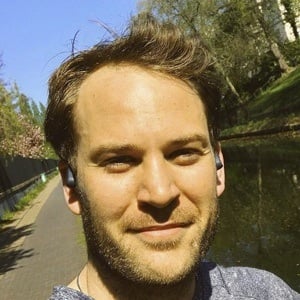 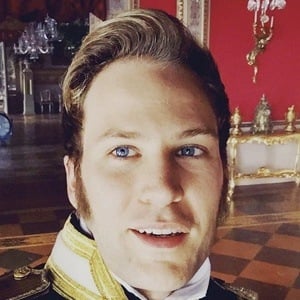 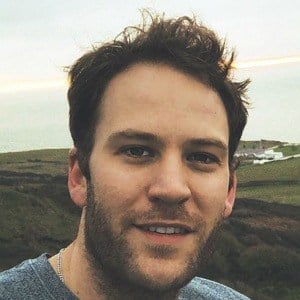 Actor who starred as Edward in the Divergent film series after previously being best known for his role in the mini-series The White Queen. He landed a part in the 2016 sequel Now You See Me 2.

He started off by performing in operas. He is a graduate of the Royal Academy of Dramatic Arts.

He starred in an independent thriller called Blood Orange.

He worked with Shailene Woodley in the Divergent films.