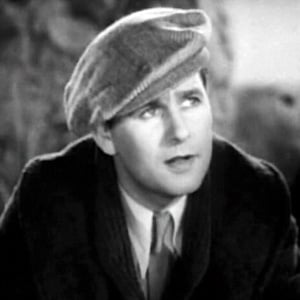 Air Force officer and Hollywood actor of the '20s and '30s, starring in the epic Hell's Angels.

As a handsome actor, he was often paired in the 1920s with the top actresses of the age: Mary Astor, Gloria Swanson, Colleen Moore and others.

After his work in front of the camera, he moved into an executive role, where among his other claims to fame, he suggested to a young Norma Jean Baker to change her name to Marilyn Monroe.

He married Bebe Daniels. The couple settling down in England, where they co-hosted a popular BBC radio show called Life With the Lyons.

After meeting Marilyn Monroe, he mused that she reminded him of his Hell's Angels co-star, Jean Harlow.

Ben Lyon Is A Member Of