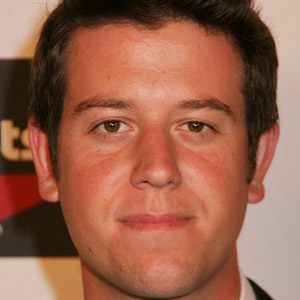 American television host, film critic, and journalist who became known for co-hosting At the Movies.

He ran his own production company at age twenty-one before being hired by MTV.

He was once criticized by leading film critics, including Roger Ebert.

He is the son of famous critic Jeffrey Lyons.

He declared Will Smith's movie I Am Legend one of the greatest movies ever made.

Ben Lyons Is A Member Of