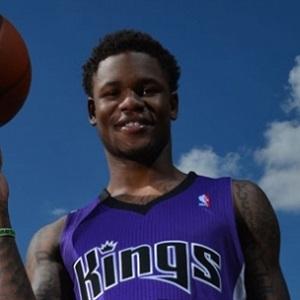 NBA shooting guard who was selected 7th overall by the Sacramento Kings in the 2013 NBA Draft.

Because he attended multiple high schools, his academic transcripts were unclear, and the NCAA initially ruled him ineligible to play with the University of Kansas.

He spent one season with the Kansas Jayhawks and averaged nearly 16 points, helping the team win a Big-12 championship.

He was born in St. Louis, Missouri, the fourth of five children. He welcomed a daughter named Teagan in 2017.

Ben McLemore Is A Member Of