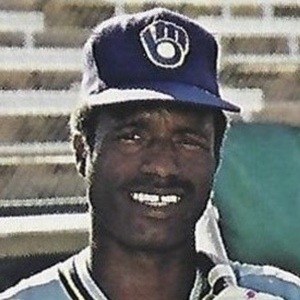 Became famous as a slugging right fielder for the Milwaukee Brewers during the late 1970s and '80s.

He was born in Panama, but spent the majority of his childhood in the Bronx.

He was the first non-American player in American League history to lead the league in home runs.

He married his second wife Tammy in 1978.

He played alongside Hall of Fame shortstop and center fielder Robin Yount for several years on the Milwaukee Brewers.

Ben Oglivie Is A Member Of